When Tate Collins meets airline pilot Miles Archer, she knows it isn’t love at first sight. They wouldn’t even go so far as to consider themselves friends. The only thing Tate and Miles have in common is an undeniable mutual attraction. Once their desires are out in the open, they realize they have the perfect set-up. He doesn’t want love, she doesn’t have time for love, so that just leaves the sex. Their arrangement could be surprisingly seamless, as long as Tate can stick to the only two rules Miles has for her.

Never ask about the past.
Don’t expect a future.

They think they can handle it, but realize almost immediately they can’t handle it at all.

Hearts get infiltrated.
Promises get broken.
Rules get shattered.
Love gets ugly.

What a ride it’s been!

A love story between two people, Miles and Tate, who weren’t ready to fall in love, or at least they thought so. They came to an agreement from the very beginning.

But was an agreement enough to prevent them from feeling something more than the mutual attraction they had?

I had a love-hate relationship with this one. This story, those characters, and their relationship were so conflicting. On the one hand, I hated Miles due to his behaviour towards Tate, even if I hadn’t the right to feel this way. He was pretty clear with his rules.

“Don’t ask about my past,” he says firmly.  “And never expect a future.”

I hated Tate for being so weak with everything that included Miles. It felt like she had little sense of her own self-worth.  He was insulting her and she was waiting for his text messages. He was using her and she was willing to give everything to him. She either didn’t have the word “No” in her dictionary, or she fell in love with him from the very first time she saw him. And when I say love I mean this kind of love that consumes you, destroys you, heals you, and makes you fly. I prefer to go with this version, seeing that I don’t want to believe that Hoover created a weak-willed feminine character without self-worth and pride.

On the other hand, as I was learning more about Miles past, I’ve become more lenient. It was heartbreaking to read about the tragic events of his past. Colleen managed to intrude into my heart and mind and made me forgive both Miles and Tate. It weren’t the unfortunate events that made me overlook, understand and love them. It was the message that the author managed to bear. We are all aware of it and maybe we even use it when we’re trying to comfort the people we love.

Life must go on, no matter what.

Although this may be true, it is difficult when it comes to the real life. Sometimes, people have to forgive themselves for events they weren’t even responsible for. It is always difficult and intimidating to get rid of the burden that disturbs you from the within. Perhaps, people just prefer to feel this emotional pain, considering that they punish themselves. As a result, they get used to that. As times goes by, they just don’t want to step out of their “comfort zones”; they prefer to get stuck on the pain they got used to experience for a long time. It is the fear that prevents them to feel and to be happy. Not the fear to love but the fear to get hurt again. To go through a new pain that love can cause. My point is that Miles got used to the torture he was in all this years; it was something that he was living with for 6 years. And even if it was an agony it was something familiar, and thus he could deal with it.

Conversely, to fall again in love presumed that there was a possibility to experience pain again, but a completely new one, unknown and unfamiliar. That was what he was afraid of. Pain. Not love.

But there’s an interesting question. Is it possible to experience love without pain?

Coupled with the above, I’ve become more tolerant towards Tate. If she wasn’t a weak-willed person when it had to do with Miles, he wouldn’t be able to understand his inner world, and hence Tate would have lost the love of her life. With those in mind, some would say it was defined by their fate to behave in those patterns. Perhaps, it was an essential condition, to forget the reason and self-esteem, in order to understand the depth of their emotions and the consequences of the past events on their new personalities, and hence to accept love as a power that heals everyone and questions everything.

What others are saying about “Ugly Love” by Colleen Hoover

So I’ve heard that there’s gonna be a movie. The question is: When? 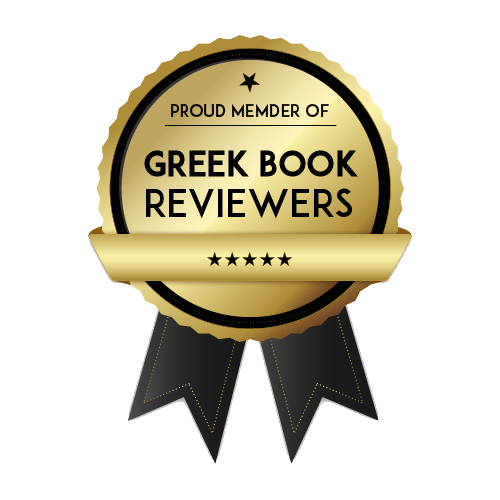